Today I discovered I had lost a friend. 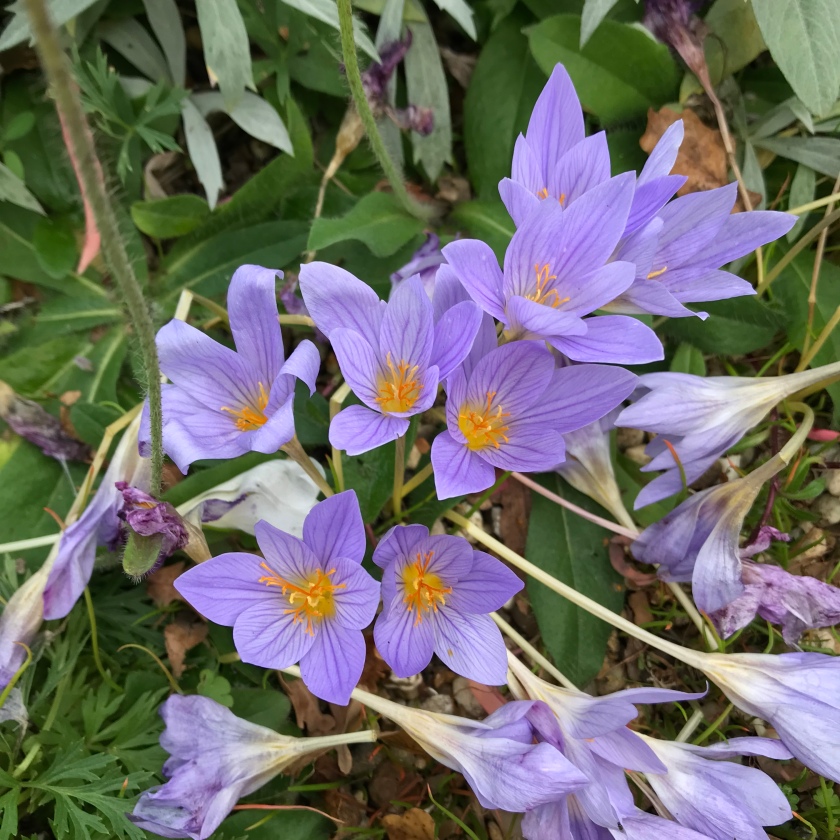 The unique, indomitable Ineke Poultney had left life behind and was no longer there as the powerhouse of friendship and joy she had been in the world, not just to me but to many.

If you didn’t know “Inky” you truly missed out. I’m sorry but, you’re simply too late. However, I would like to share with you something she shared with me – because it’s a little fragment which she left behind with me which says so much about who she was. This is not a betrayal of confidence. We had always agreed these messages would form part of a book – a book I was, simply put, too chicken to pursue right away. This is something I regret. That she would never see these words, under her name and in a book.

I hope in the future to make good our agreement, in the fullness of time.

If you read my blog post “Ruby Inks: Just Five Minutes” you’ll know I was working with Inky on a series of writing prompts, which evolved into a plan to write the aforementioned book of five minute responses to sentences which came to Inky’s mind.

The below conversation happened on Twitter messages after this agreement (Inky’s words appear in italics):

“She has her own identity that she will not let you see.”

(I am really looking forward to this!)

She has her own identity that she will not let you see. She cloaks around it the identities which have been placed, unwanted, upon her. She did not choose to be a woman, it was already given with the attendant oppressions it weighed upon her. She did not choose to be disabled, yet there she was, with legs that could not be used, in a world designed for the “norm”. She did not choose the inability to speak her inner thoughts, so was rendered stupid in a world of spoken words, capable of communicating only the most basic of thoughts and intents. All of these were identities imposed upon her, but not a single one was the one that was her. She kept that back just for her. The stories she wove in her mind meant that she was free of assumption and free of limitations. She would describe colours no-one could even imagine, surrounding characters never before created, who executed their adventures in landscapes that the world could not conceive of. But this was part of the identity she will not let you see. When her mother gave her a laptop, ostensibly to allow her to reach out into the world, she chose instead to pour out her own world into words. She did not share it with mother, nor did she take from the world around, she just wove thicker and richer the world within.

Just change the word “wheelchair” to glasses and you almost have me to a T!!!

So tell me the back story to the sentence- or was that the FB post?

The first line I gave you is actually the first line of a song which I suspect is about me (although I have never dared to ask Kristyna if it is)!!!

Hold on while I find the link to the YouTube video of it!

Listen to the song and you will realise why I was so stunned by what you wrote!!!

The song Inky wrote of is linked here.

One thought on “Ruby Inks – She has her own identity that she will not let you see.”