More early morning dispatches – today I sit typing onto the laptop at 4am. An odd sort of kindness to myself, waking up in the early hours to be fully awake to feed my children, but it has helped me carve out thinking space and in turn writing space. This is time I am starting to make my own, to tap into something that is ill afforded to me in the hours where it is easier, and more acceptable perhaps, to go about the business of tidying and binge watching television. 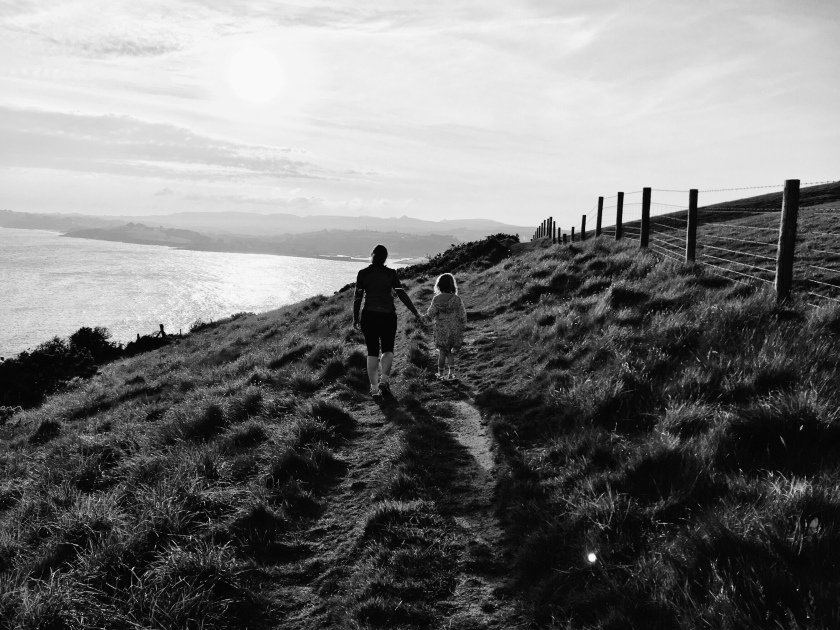 Self kindness is something I have always struggled with. I have not been as kind to myself, by a long chalk as I have been to others. I’ve always been subject to a greater level of criticism, scrutiny and intolerance from my own view of myself, something I would not impose or even consider applying to anyone else. I’m hyper critical of my appearance – I can’t be seen dead in public without any make-up, the dimensions I see in the mirror are apparently not what everyone else sees and I worry constantly about not being a good enough mother. Even in the introduction to this blog I’ve managed to knock the fact that I’m doing my best in being a mother of twin newborns, a seven year old and stepmum to an eight and six year old, a partner, a daughter and all the other roles I strive to fulfil, and reducing my lack of time to pursue my intellectual ambitions as down to being lazy.

I suppose by reflecting on how kind, or more importantly how unkind, we are to ourselves goes a long way to answering what kindness might be.

For me, this clearly involves addressing judgement. I don’t consider myself as judgemental of others, but I am aware of how judgemental I am of myself. I’ve discussed the matter of self kindness widely with others, both in person and via social media and it seems it is as complex as anything else. One of the themes that has emerged is the link between self kindness and worth. For some of us we don’t treat ourselves kindly because we simply don’t believe we are worthy.

For some people this meant they struggled to do themselves simple kindnesses such as making themselves a cup of tea in the morning, or to make sure that they even ate during the day. For others it meant that they actively tortured themselves with the details of their own perceived shortcomings.

In my own experience it was the prioritisation of other’s needs beyond my own basic welfare – every time. Putting others first is not a completely negative thing – it is the basis of service and duty. When unmitigated self-pressure and sacrifice go unchecked and unrecognised over a long period, however, it leads to self-neglect, burn out and serious health (mental and physical) implications. Almost two years ago I found myself in a situation of burn-out and stress at work. I had been putting work ahead of my own welfare for around a year, whilst trying to balance my responsibilities as a parent and to care for a relative. I came to the point that I was almost unable to go into work – how I carried on going in is still something I am not able to explain. My temper was short, my memory was poor and daily I found myself searching for vocabulary which could not be called to mind. The worst of it was the physical panic reactions – the feeling of my heart racing, the sensation of being trapped and the inability to remember anything.

It took me a long time to learn that I deserved to be factored into my own priorities. I had to train myself in the skill of saying “No” whilst being able to reconcile this with my own sense of what was right. I took to taking little steps towards self care – giving me time for myself, starting to acknowledge my self imposed high standards and how I should let go of all my “shoulds”. It is important to note however that I started to resolve this with the help of a very talented and eminently qualified consultant psychologist. Accepting help is a vital self kindness I wish to address at another point.

As it was, when I became stressed at work, it still wasn’t for myself that I went for help. It was for my daughter, when she became the victim of my short temper, albeit just with a single snappy comment made to her, but once was enough.

Ultimately for me, drawing on my own experiences of behaviour and therapy, and the discussion with friends, my conclusion on kindness to the self boils down to two elements:

1. Recognition of self worth

And I don’t mean this in a manner of two separate things in isolation – these factors work in a cyclical fashion – one feeds the other. You can’t honour what you don’t recognise and unless you honour your value then how can you recognise it?

When it comes to honour I’m not considering devotional offerings of animal sacrifice or utilising an altar – I’m considering small ways of making sure to share kindness with yourself.

One thought on “Kindness: The charity that has to start at home”